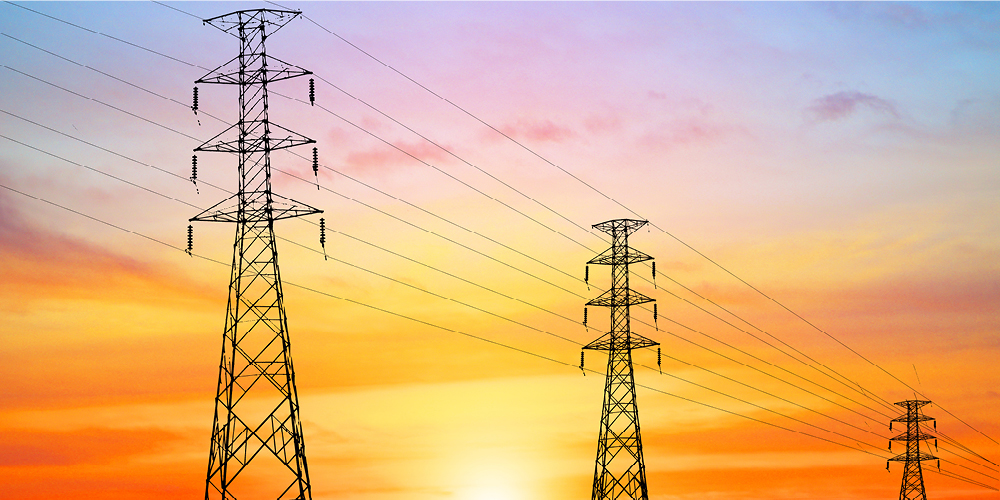 The Targeted Charging Review (TCR) was launched in 2017 to address Ofgem’s concern that the current framework for residual and cost-recovery charging may result in inefficient use of the networks and unfair outcomes for energy users.  The TCR has looked at how electricity network residual charges should be set, for both transmission and distribution.

In April of this year Ofgem published an open letter proposing a delay in the Transmission charge (TNUos) element of TCR which was due to be implemented from 1st April 2022, for a further year until April 2023. This is the second time the TCR rollout has been delayed with an initial target set for 2021.

The Distribution charge (DUoS) element of TCR has already been finalised by Ofgem. Those charges have been published by the networks and are expected to be effective from 1st April 2022, as planned.  We will provide an update on this element – and the proposed postponement – as more becomes known.

The most significant element of the TCR for most business energy users is the proposed changes to residual charges which are currently charged based on time of use. Currently, businesses who can be flexible as to when they use their energy are able to reduce this element of their network charges, by consuming less energy during peak demand ‘red band’ periods for DUoS. These businesses can also reduce their consumption during Triad periods to lower their TNUoS charges for the coming year.

Ofgem believes that the current charging system means those users who are able to shift load outside of the more expensive peak demand periods are benefiting at the expense of other users and wants to make the system fairer for all.  Through the TCR, the plan is to introduce a fixed charge for all users via bandings which are determined by connection type and size of the demand user, creating a level playing field for all system users as similar sites will be paying the same towards maintaining the network.

How will this affect business energy costs?

TCR, although known about for some time, has only recently been providing some certainty in terms of published costs. Suppliers have had different stances on where and whether that cost was being included in contracts; however, in recent months most suppliers are now placing it within the standing charge as a part of their fully fixed product. Now, just as the industry is providing uniformity, uncertainty is again apparent due to the proposed delay and suppliers will now have to consider the implications of this while the industry awaits Ofgem’s final decision.

The impact of TCR will depend on how much the meter is currently contributing to network costs. Under the new calculation method, TCR will see some meters having to contribute more to reach the new banding level, whilst others will be charged less. It is believed that around 60% of the UK I&C (Industrial & Commercial) consumer level will be paying more once the charge is in full effect.

If you have any questions about TCR, please contact your Purchase Direct Account Manager or call us on 01707 299 100 and speak with someone in our Energy Procurement team.