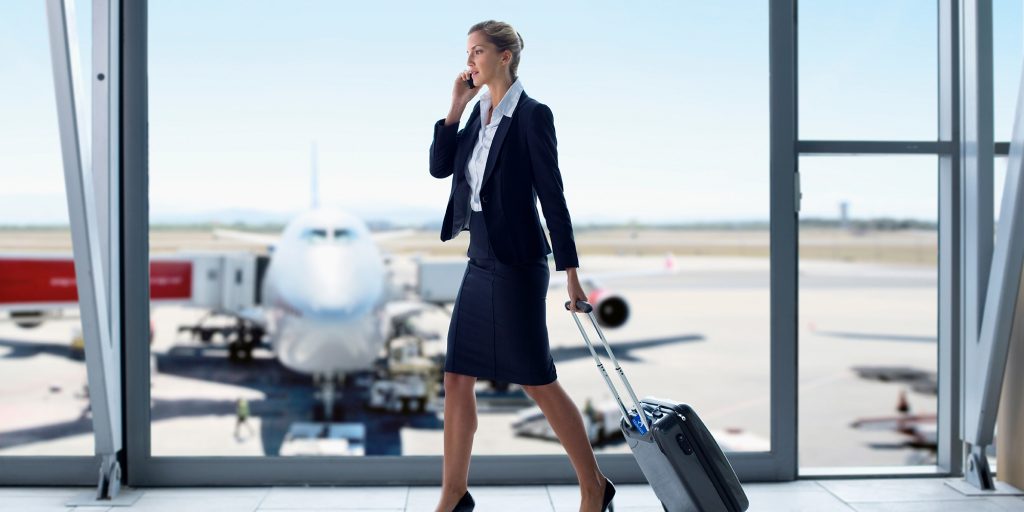 Vodafone and Three are following EE’s lead by introducing extra charges for some of its customers using their phones in Europe from next year, following the UK’s departure from the EU.

Since 2017 UK consumers have, within reason, been able to use the minutes, texts and data included on their mobile phone tariffs when travelling in the EU. However, UK operators have been allowed to reintroduce roaming charges because the UK’s Brexit trade deal with the EU did not rule them out.

What charges will there be?

From January 2022, EE will charge customers who joined or upgraded their contracts after 7 July, £2 a day to use their tariff allowances in 47 European destinations.  Customers will not be charged to use their phones in the Republic of Ireland.  There will also be 30-day packages available for people travelling for longer periods.

Vodafone is also introducing charges for some of its new or upgrading customers, which will be applied from January 2022.  The operator will then have three types of tariffs:

Existing customers will not be impacted by these changes whilst they remain on their current price plan. It should also be noted that Vodafone business customers who sign a new contract before 30 November 2021 will avoid the new roaming charges until their next upgrade.

Three will reintroduce charges from 23 May 2022 for their customers who have signed up or upgraded from October 2021.

Initially, all mobile operators said they would not reintroduce a roaming charge after Brexit, despite having the option to do so. O2 have not announced any change to this. The planned fees are still relatively small compared with the costs customers had to pay before the EU banned roaming charges.

If you require any help or advice with your telecommunications account, or are interested in finding out how Purchase Direct could find the best deal for your business, please contact us on 01707 299100 or email us.