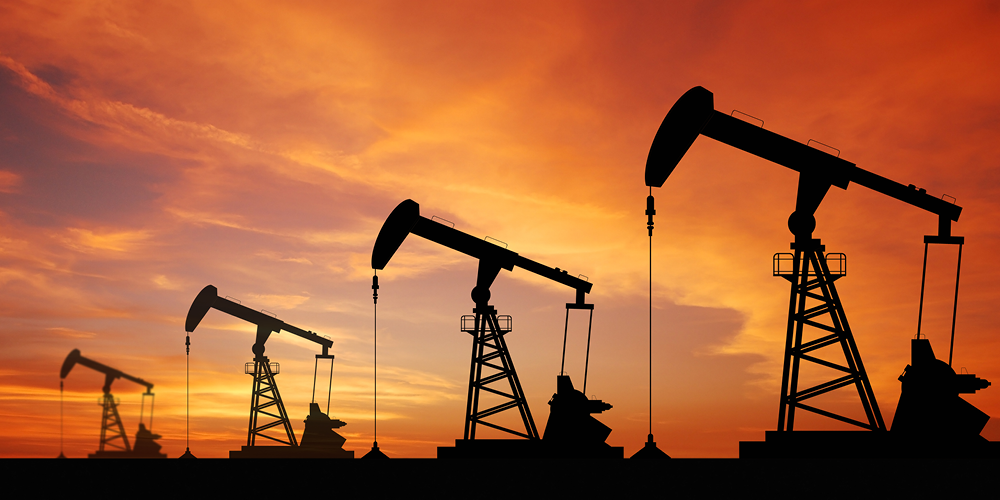 Oil prices slumped 30% upon opening on Monday 9th March – the biggest one-day % fall since the 1991 Gulf War. A slight upturn followed, with oil markets settling at a 25% drop for the day.

While hourly news updates continue to report the spread of the Coronavirus (Covid-19) across the world, oil demand forecasts continue to be slashed in response to the global economic slowdown sentiment. Now, simultaneously, oil production looks set to increase without limit in a potential return to the global oil glut experienced between 2014 and 2016, when the price of oil fell to around $25 per barrel at its lowest point in Spring 2016. Brent Crude Oil is currently $36 per barrel at the time of writing.  The cause comes from Saudi Arabia slashing its export oil prices over the weekend in retaliation to Russia’s refusal to agree to further production cuts, thus triggering what now appears to be an all-out price war in a ‘race to the bottom’ fight for market share, the full extent of which only time will tell.

Global financial markets reacted to the news with slumps of their own on Monday, suffering their worst day since the 2008 crash. The Dow (INDU) fell as many as 2,046 points and the New York Stock Exchange halted trading for 15 minutes to restore calm after stocks plunged more than 7%. This sell-off carried over across the world with the FTSE 100 down 7% and France, Germany and Asian stocks also experiencing the same response.

Russia’s refusal to agree to the latest production cuts unravels the historic OPEC+ deal that was implemented from Jan 2017. That deal was put in place to help support prices following the over-supply of oil (instigated by OPEC+ to protect market share in the face of the US ‘Shale Gale’) and it was successful in restoring levels to between $55 and $65 per barrel, until now. Theoretically, oil producing countries can now pump as much oil as they want, increasing supply at a time when global demand is weak and therefore putting renewed downward pressure on price.

Reports are that Russia could produce at these lower rates for at least 6 years and Saudi Arabia wouldn’t have reduced their tariffs if they didn’t think they could sustain these reduced prices for the longer term either – but more will become clear over the coming weeks.

More information following the recent developments can be found by visiting: