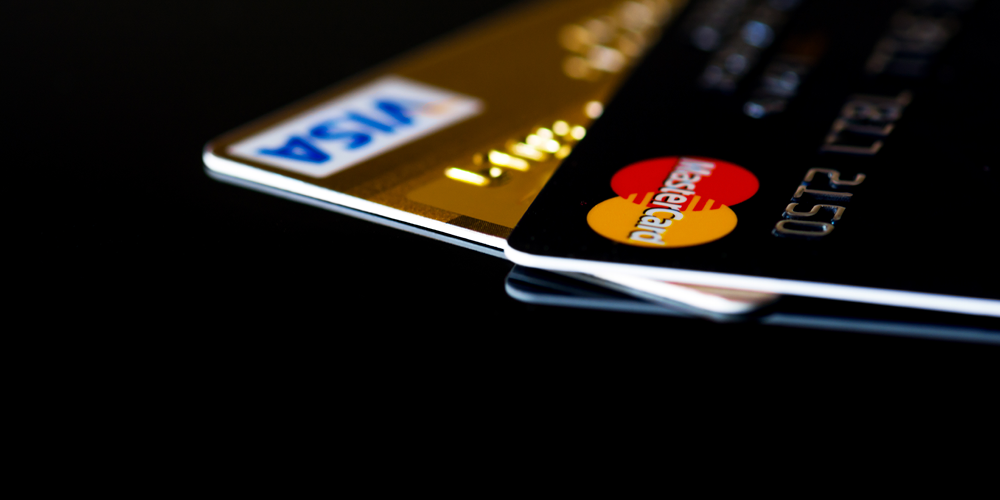 Credit card firms could face significant damages running into billions of pounds in claims after the Supreme Court dismissed an appeal by Visa and MasterCard, in favour of the UK’s biggest supermarket chains; ruling that fees the credit card companies were charging retailers restricted competition.

The challenge contested by Visa and Mastercard was the interchange fees (merchant charge), levied by banks at rates set by the two card companies.

The long-running litigation, which was ruled upon in the hearing this week (17th June) means that retailers now have the opportunity to issue claims off the back of this ruling.  This could now leave Visa and MasterCard facing billions of pounds in damages.

MasterCard has insisted that the decision was “not a final ruling”, as there will be further court hearings to determine the key issues raised, and these are likely to take place in 2021. However, in announcing the judgement, Justice Nicholas Hamblen dismissed all grounds of appeal brought by the credit card companies, except one point over the degree of precision required to calculate loss, the so-called broad axe issue.

“The effect of the collective agreement to set the MIF is to fix a minimum price floor for the merchant service charge,” Justice Hamblen said. “A significant portion of the charge is thereby immunised from competitive bargaining and is determined by collective agreement rather than by competition.”

The judgement does not specify exactly how much the merchants are entitled to in repayment, but it is expected to pave the way for other cases to be brought to the commercial court.  Running alongside the claims by retailers are other claims from consumers rights activists for credit card holders, but their claims have larger hurdles to overcome as it’s harder to see how they’ve lost out.

Given the size of the overall claims estimated at £15 billion and the importance of Visa and MasterCard to the UK economy, it is possible that there may need to be Government intervention, as there was with PPI claims, and this issue is unlikely to be resolved any time soon.

It would also be sensible to question the ability of either company to settle claims of this size, especially if one considers that the combined debit and credit card turnover of cards issued in the UK is about £750 billion – at an average current interchange rate of between 0.2% and 0.3% – generating roughly in the order of £2 billion in total turnover.

In summary, the exact position is still not clear for businesses and legal fees need to be measured when assessing a possible claim.  There is also currently no indication that making a claim is time critical, so retailers may want to wait a while before proceeding with a claim.  We certainly would not want to advise anyone to be making any advance payments or registration payments to claims companies or intermediaries right now.

Whether your business is considering joining a class action lawsuit or has been approached with regards to joining a scheme, Purchase Direct can help you understand the most cost-effective options.  For further information, please contact us on 01707 299 100.