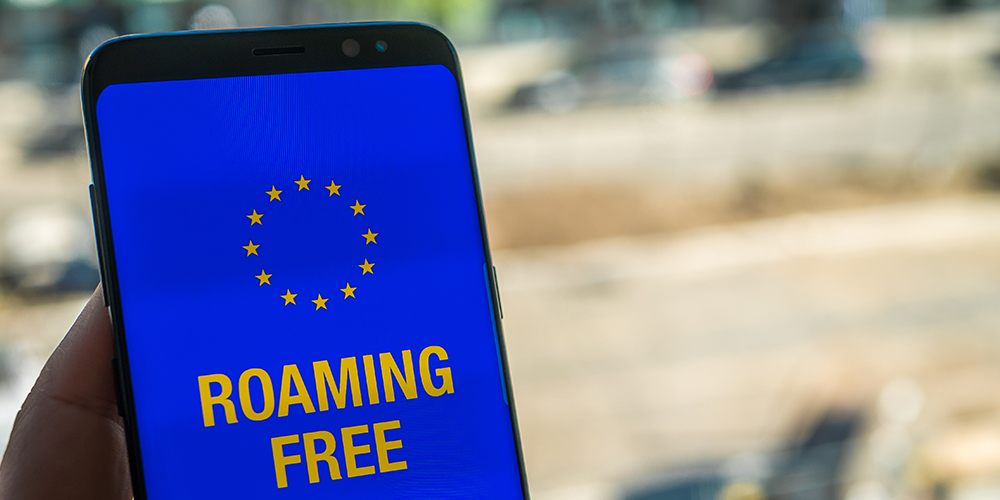 In June 2017 mobile roaming charges in EU countries were abolished and mobile phone users have since been able to use their minutes, texts and data on their mobile phone tariffs when travelling in most EU countries

There has been much speculation around what will happen to mobile roaming charges after Brexit. If the UK leaves the EU having agreed a version of Theresa May’s withdrawal agreement, any changes will not happen immediately. All EU rules and regulations, including mobile roaming services across Europe, will continue to apply until the end of the transition period on 31 December 2020, which may be extended for one or two years.

The latest update* is that if the UK leaves without a deal, Culture Secretary Jeremy Wright has confirmed that mobile operators will be able to implement roaming charges if they want to. He has added that the government would be legislating to put a £45-a-month limit on the amount that customers could be charged for using mobile data abroad. There would also be requirements for customers to be informed when they have reached 80% and 100% of their data allowances.

A future trade deal with the European Union could include the abolition of, or limits to, mobile roaming charges.

This does not necessarily mean that providers will reintroduce roaming charges just because they are allowed to. Below is the latest from the major operators:

Three has no plans to bring roaming charges back in, regardless of how Brexit negotiations resolve themselves.

Vodafone said it was too soon to assess the implications of Brexit on roaming regulations, but added that it currently had no plans to change its roaming charges.

EE also said it had no plans to introduce the charges. They are working closely with government on this and hope Brexit negotiations will help ensure that UK operators can continue to offer low prices.

O2 currently have no plans to change their roaming services across Europe. They will be working closely with the government and other European operators to try and protect the current arrangements, so customers can continue to enjoy free EU roaming.

If you require any help or advice with your telecommunications account, or are interested in finding out how Purchase Direct could find the best deal for your business, please contact us on 01707 299100 or email us.